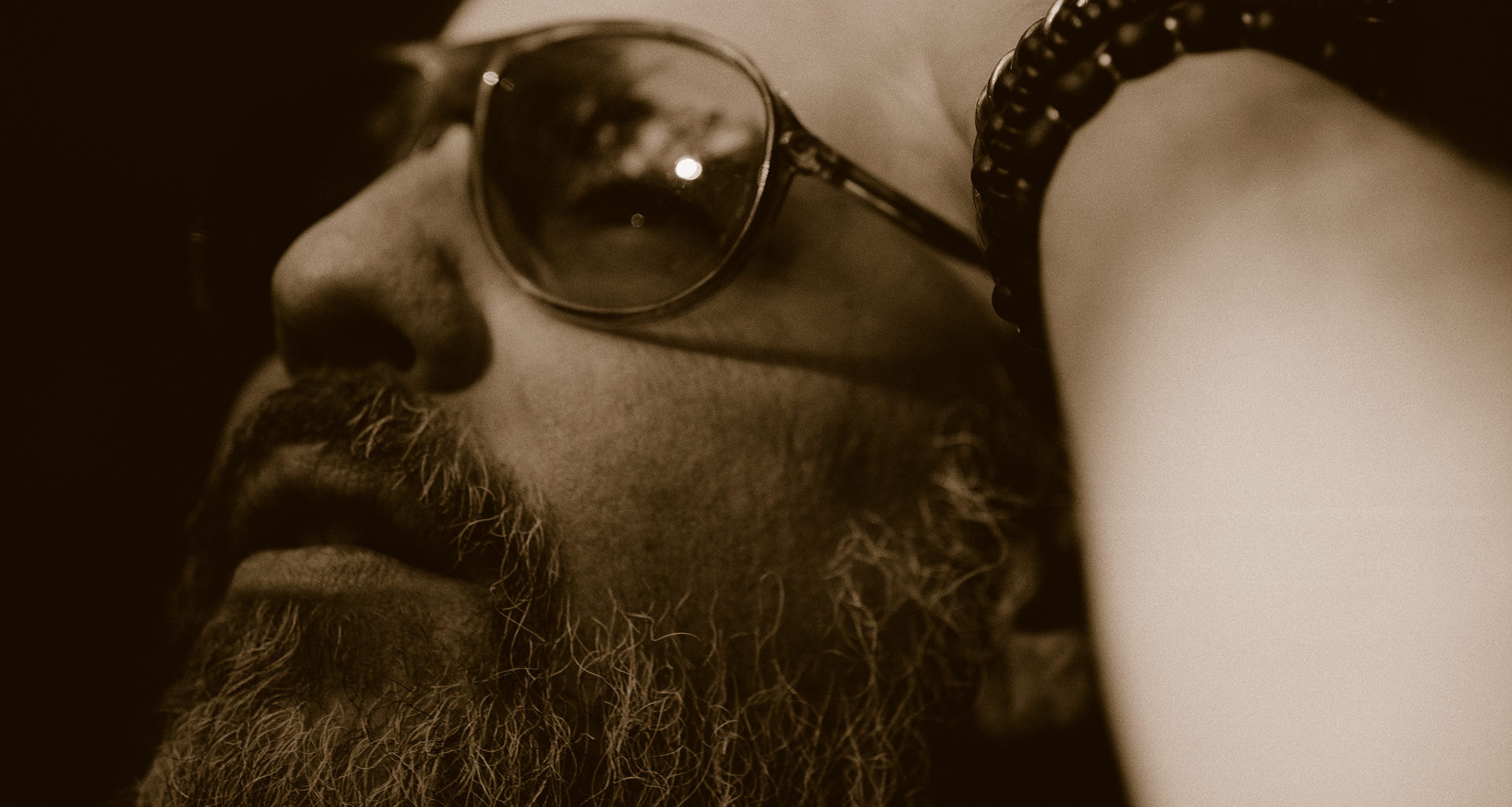 For over 3 decades DAVID J CARPENTER has toured the world, played on records and written for/with artists ranging from Roger Hodgson (Supertramp) to John Doe (X). JC Chasez (*NSYNC) to Dave Alvin (The Blasters). Billy Ray and Miley Cyrus, Mark McGrath, Toni Childs to Eddie Vedder (Pearl Jam), Peter Case (The Plimsouls), and Jill Sobule. He has appeared and/or played on many film and television productions including Ocean’s 8, 50 First Dates, The Gilmore Girls and The Tonight Show. He’s also a producer for several up and coming artists including Allison August and Nancy Sanchez.

These accumulative experiences bring David to release his debut CD-BE AS IT MAY, a self-produced record of original songs and the companion EP, THE LOST COMPANION. Many artists have eagerly and whole-heartedly contributed to the making of this record. Their influence, support and encouragement are the driving force behind David’s decision to release his first solo record as a singer/songwriter. These artists include Roger Hodgson, Elliot Easton (The Cars), John Doe, Peter Case, Jill Sobule, DJ Bonebreak (X), Dead Rock West (Cindy Wasserman, Frank Lee Drennen) and Grammy Award winning Mixer Dave Way.

BE AS IT MAY is an honest, soul searching and often gut-wrenching exploration into the beauty, the depth and the despair that life and relationships can bring. David dives into his personal experiences and leaves no stone unturned, no matter how deep and heavy the unearthing may be. From the haunting melodies of LONELY SOUND to the upbeat, quirky and honest HOW FAR AWAY, David offers tunes that manage to be catchy yet genuine. David is both able to laugh at himself and lay his heart on the line. He shares a universal life experience that will stop many in their tracks.

The greatest of artists are the ones that are willing to bravely expose their most vulnerable moments. David is indeed one of these greats.

DAVID HAS PLAYED ON RECORDS WITH:

DAVID HAS PLAYED LIVE AND ON RECORDS WITH:

DAVID HAS PLAYED LIVE WITH:

DAVID HAS PLAYED ON SOUNDTRACKS FOR:

DAVID HAS APPEARED ON

DAVID HAS PLAYED ON THE FOLLOWING COMMERCIALS